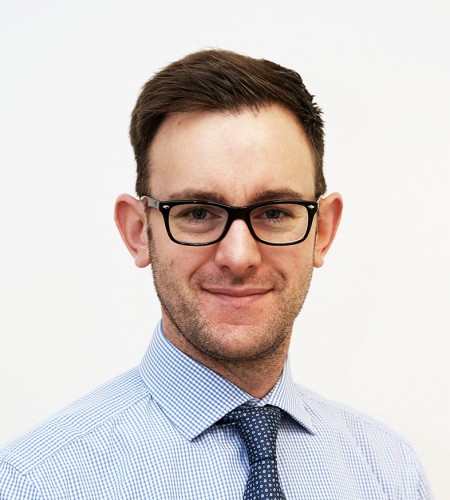 He acts as the lynchpin to ensure optimum working relationships between the Transport Team and our Operations and Customer Service Teams.

Ross joined our Transport Department as a trainee in 2003 and spent ten years with us learning the ropes and working his way up to the position of Transport Planner.

In 2013, Ross joined Morgan McLernon Transport based in Telford where he worked initially as Transport Planning Manager and later as General Manager.  He was responsible for overseeing the partnership with a large client to deliver products on fast turn-around into supermarkets.  His role encompassed fleet and driver management, compliance and customer relations.

We were delighted when Ross took the decision to re-join us in 2015 to take up his new position of Logistics Manager.

Ross is a very good mechanic having worked on trucks and motorbikes involved in the British Superbikes Championship and the Isle of Man TT.  He says he tries not to get his hands dirty these days but is happy to turn his hand to repairs and maintenance when required.