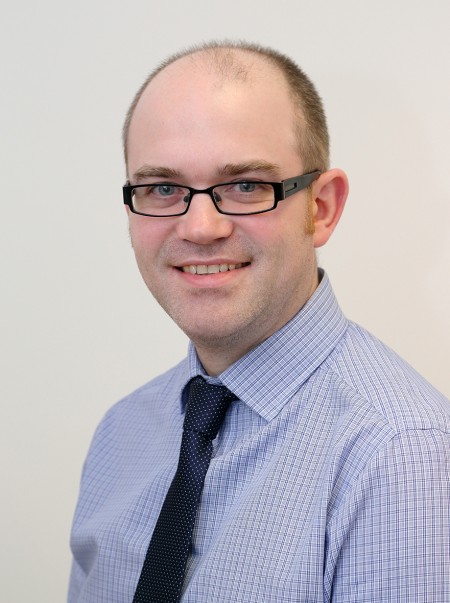 Working within our Transport Team, Matt carries out the important function of ensuring the execution of a cost-effective and realistic daily route plan for all our deliveries.

A key priority for Matt is to maximise and fairly distribute the fleet resource, while making sure we adhere to legislative requirements and driving hours’ regulations. He also strives for continuous improvements to core systems and is responsible for reviewing and developing enhanced departmental processes.

Most importantly, Matt ensures our customer service is kept to the highest standard.

Matt joined us in 1995 as an apprentice straight from school and, following completion of his scheme, worked in the Transport Department as an administrator.

He moved to Culina’s site in Stafford in 2008 to help structure a central planning department and in 2009 joined Davis Haulage in Crewe as Transport Planner.

Three years’ later, we were delighted that Matt decided to re-join our Transport Team to work on a wide range of development projects, before being appointed as Transport Project Supervisor.

After six months back with us, Matt gained promotion to become Transport Planning Manager.

A massive sports enthusiast, Matt says he unfortunately watches more than he participates these days.  His chosen team is Liverpool FC ‘for his sins’.

Matt has been a DJ since the age of 17 and has worked alongside a number of well-known professionals including Judge Jules, John Kelly, K Klass and Eddie Halliwell.  Matt doesn’t DJ as much as he once did but still likes to keep his eye in.  He says ‘I wouldn’t want to swap my Grocontinental career to be a superstar DJ now would I?!’

He has two young boys, Harry and William.