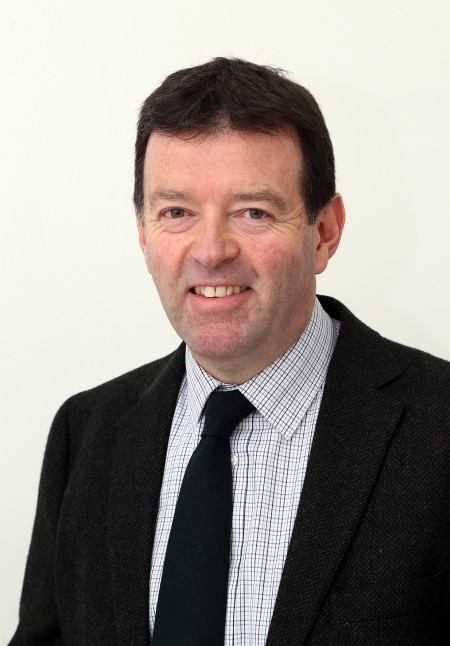 Duncan directs the communication and implementation of the company’s business plan and supports the Grocontinental leadership and management teams to deliver departmental plans.

He also supports and mentors our team of managers to assist their personal development programmes and works closely with fellow Directors to oversee smooth-running of the day-to-day operation of the business.

He has also served on a number of food industry professional bodies.

Duncan’s has had many varied interests including sport flying at his local flying club and sky diving but he says that having two young children has narrowed his options down to enjoying re-living his childhood with them!  He is also renovating his new home - a cottage in South Shropshire.

When time permits, Duncan enjoys walking and cycling in the Church Stretton hills close to his home and joining friends for a pint at one of his local pubs.